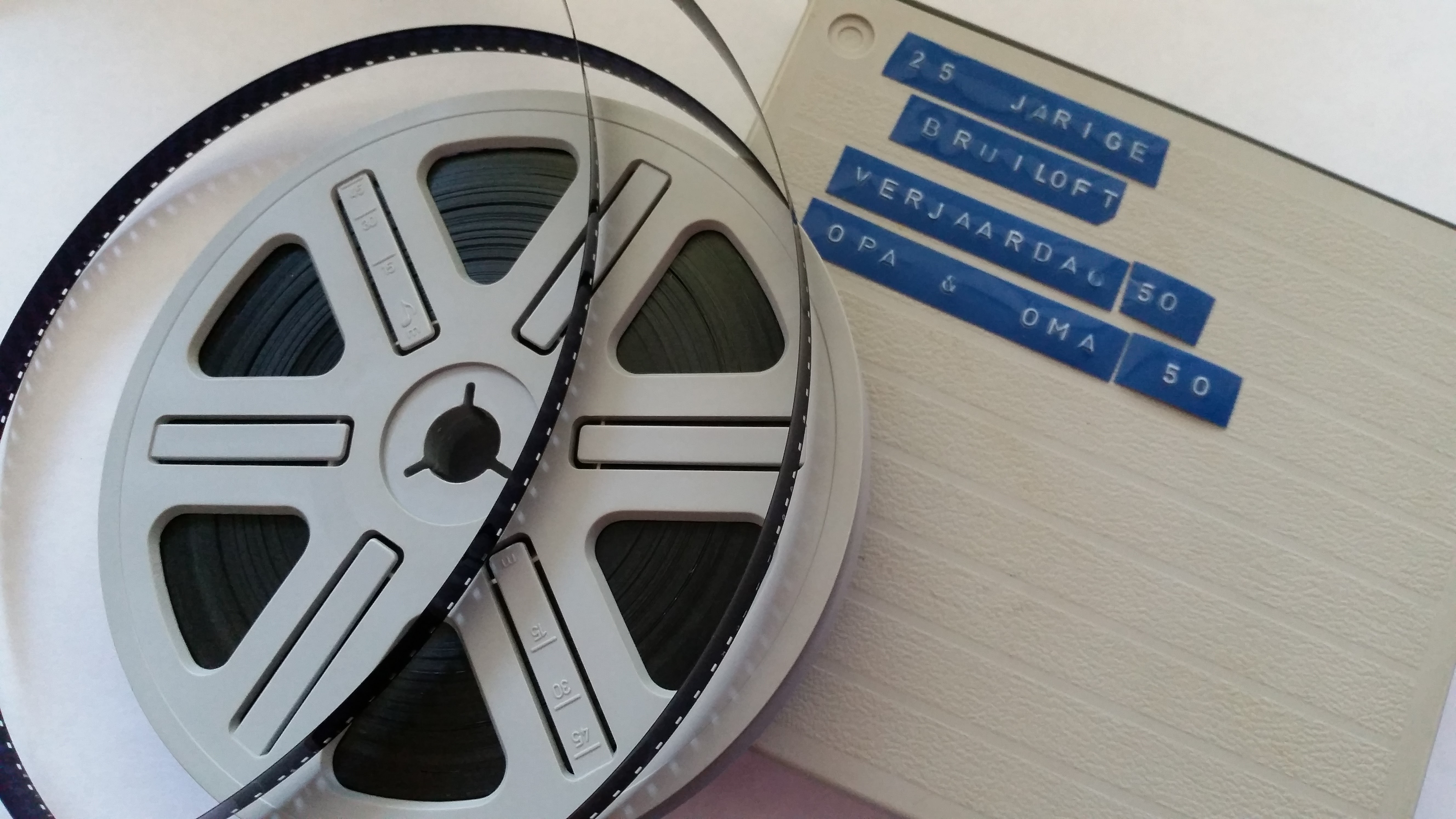 8 mm films, double 8, super 8... do you still have them? Precious memories of childhood, holidays, parties and other beautiful moments in your life. Moments that you will never forget and that you would like to see again. We digitize 8mm film with care and attention, so that you can enjoy those nice, old images again.

Trigger can digitize all types of 8mm and super 8 film:


Since March 2021 we have been working with the NOVA film scanners from the German company MWA-NOVA. HD film scanners, specially designed for digitizing 8mm. So no film projector is involved! Our scanner works with an LED light source so that your 8mm films are not exposed to a heat source. Your film is also guided to the camera through a toothless mechanism. This prevents your films from being damaged during scanning. If you have sound films, the sound will also be scanned, we do not charge anything extra for this.
We scan your 8mm films in HD quality and do this in 16:9 widescreen ratio. This has the great advantage over the old 4:3 format that we can scan almost the entire image frame of the 8mm film. 8mm film is wider than 4:3. It's between 4:3 and 16:9. So nothing is stretched or cut off, it just uses the width of the image frame of the film itself. Compared to a film scanned in 4:3 ratio, you gain up to 15% in image material on the sides of the film. Your movies are manually corrected for color and exposure. We believe this is by far the best result.  This is also necessary as the 8mm films have often discolored over the years and the exposure has deteriorated due to exposure to light, heat and air.

We use a simple pricing for digitizing 8 mm films.
We scan all films in HD quality.

How do you place your order?

Will you bring along your order? Then you do not have to create the order via our order process. You can visit us from Monday to Saturday to hand in and discuss your assignment. An appointment is not necessary.

Would you like to send it, but you don't find our ordering process convenient? Then you can also 'just' send it to us with a note with your job description and your name, address, telephone number and e-mail address. If you send an order, always do so with a parcel seal or by registered post, so that your parcel is traceable.

Trigger is a trade name of